On June 29, 2002, a failed bombing attempt at the port of Piraeus led Greek authorities to the arrest of Savvas Xiros, a member of the November 17 terrorist group. His arrest, the first ever of a member of the group that is also known as 17N, led to the discovery of two hideouts and the arrest of further suspects. The two hideouts, a ground-level apartment in Athens’s Kato Patissia district and a two-room flat in the Pagrati area, were chock full of all the material 17N used in its attacks: stolen license plates, many keys, a computer, proclamations, forging materials, explosives, guns and bomb-making materials.

The exhibition at Radio Athènes includes two inventories of all the items seized from the two November 17 hideouts except for those used as evidence in the group’s trial or reported by the media, and the testimony of three plumbers in the 17N trial, in which they describe what they saw in one of the hideouts when they went to repair the plumbing. The exhibition also includes a series of photos documenting all the hotel room doors of the Intercontinental Hotel in Athens juxtaposed with a series of photos documenting all the politicians and other public figures who visited Athens and stayed at the Intercontinental Hotel in 1999.

The November 17 Revolutionary Organization was established in 1975 in the aftermath of the Greek dictatorship (1967-1974).
The group, the most durable of the militant Leftist revolutionary groups to emerge from the European radical milieu of the 1970s, assassinated 23 people in 103 attacks on US, British, Turkish and Greek targets over a period of 27 years.
In June 2002, a failed bombing attempt marked the beginning of the end for the group.
The 17N trial opened in Athens on 3 March 2003, and lasted nine months. It was one of the most publicly followed trials in the history of Greece. 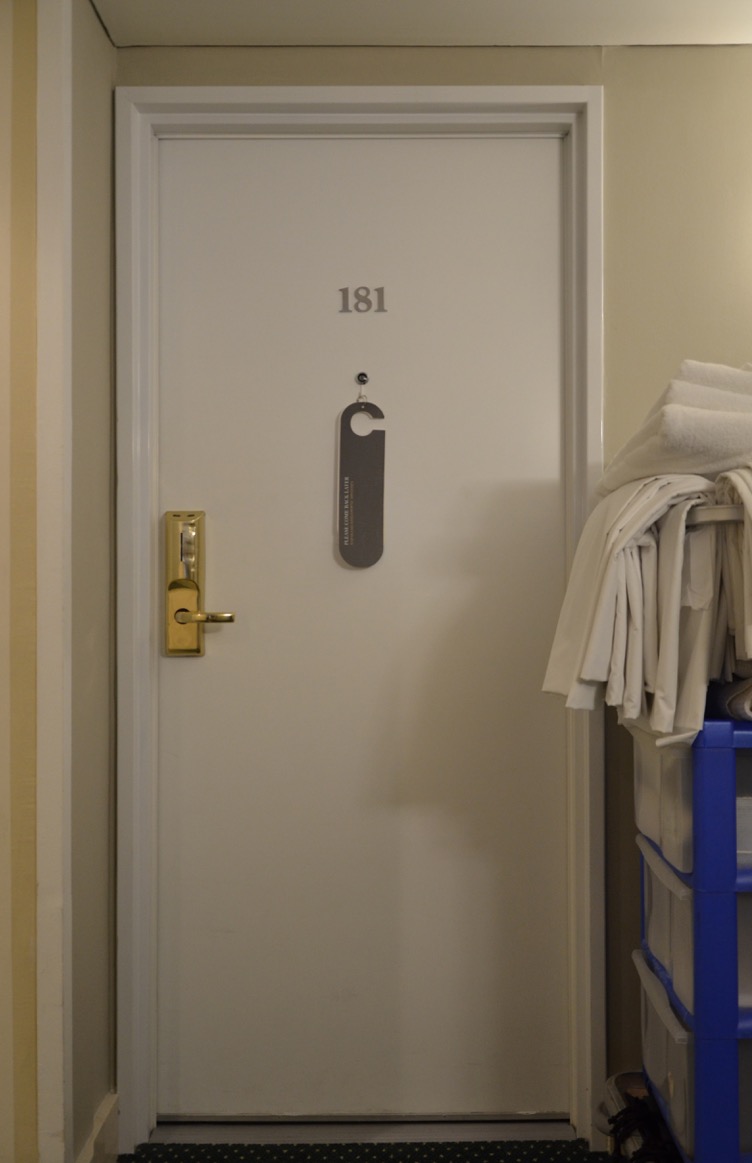