Kalfayan Galleries (11 Haritos Str., Athens) present the solo exhibition of Kostis Velonis titled ‘Ghost Beggar’. It is the first exhibition, in which the artist is presenting works from all aspects of his artistic practice: sculptures, drawings on paper and paintings.

The historic figure of Pierrot, constantly transformed yet always imprisoned in his white look and feckless attitude, is the main inspiration for the sculptures, drawings and paintings exhibited in the show at Kalfayan Galleries. Known for his own passivity, Pierrot is akin to the nameless citizen who vanishes in the crowd. In this respect, the works function as dramatic exercises of introversion in the political realm. The rhetoric of whiteness introduces a dialogue about radical alterity, the absolute Other that may concern the Self as well. At this point, the theatrical figure of Pierrot, with the white powder on his face accentuated by the paleness of a non-radiant moon, becomes a vector of a wide array of references, from sculpture’s relation to the original meaning of the “clown” to its connection with the “clot” and the semiotics of white in fashion and clothing design.

The title of the exhibition is inspired by the appearance of beggars – dressed in white and with their faces painted white- at the central streets of Athens in late 2010. These figures, sad and still, wrapped in a white sheet, begged without the usual acrobatic skill of clowns and other street entertainers. Weakened, mournful and feckless, they ironically contributed to the tradition of Pierrot who strives for his own annihilation and wanders around like a ghost. 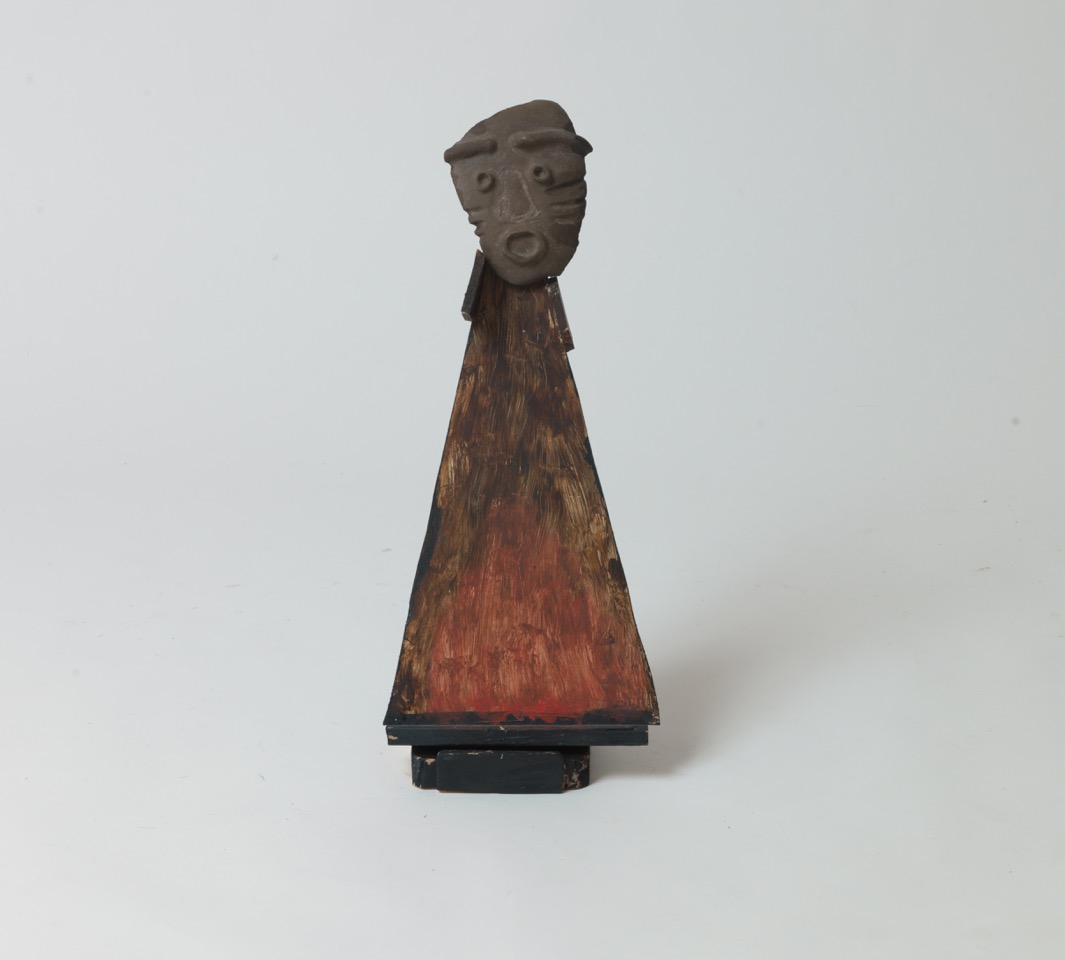