Since the early days of civilisation people constructed monuments, inscriptions, statues, key and sacred buildings, even whole burial grounds carved out of marble. They chose the material based on its ability to radiate light (marble (in greek) < marmaro < mamairein (v.) = to sparkle, to shine, to radiate) and to resist time, so that they in return perhaps manage to resist lethe, oblivion, the state where no one remembers. Marble thus functioned as an instrument for memory, a tool that could reactivate the knowledge of the past and stand as a live record of the culture, wealth and beauty of men. As a result, marble was associated from a very early age with man’s need to somehow battle death with remembrance and gradually became an integral part of our history and identity, turning often into a symbol for Greece (Parthenon, etc).

This fascination around marble led Haliori in 2018 to set off on a long photographic journey that required her to travel across the country. The last two years she visited a number of times Dionysos, Penteli, Drama, Paros, Tinos and Thassos, where she started shooting a variety of quarries, active or forgotten, rambunctious or abandoned, quarries where the actual mining is taking place through corridors and tunnels in the heart of enormous massifs of mountains and others where mammoth-sized cubes of stone are removed externally, transforming the mountain into a gigantic sculpture that metamorphoses the landscape leaving its ecological scars.

The very idea of ​​transformation became a compass and a driving force on this trip as the artist's goal was not to simply record or document the journey from one place to the next but to capture and convey a condensed experience full of contrasts that narrates the transfiguration of a geophysical volume to an empty shell and the transformation of a geological phenomenon into history, architecture and art. In this journey the artist was confronted with a set of unexpectedly interconnected dipoles, ideas such as kalos (= anc.greek: beauty) and mochthos (= anc.greek: labor), creation and destruction, harmony and toil, beauty and danger, abstraction and the sublime. Haliori’s photographic investigation on how the stone is turned into a monument ultimately revealed the artist’s own relationship with time, which - as Dionysis Karatzas wrote- similarly to marble “neither goes old, nor grows old. It just plays around, as it alter shapes and forms."

Bio. Efi Haliori (b.1969) lives and works in Athens, Greece. She studied Business Administration and Marketing at the American College of Greece and Photography under Plato Rivellis at the Photographic Circle. She has followed a series of seminars and workshops by Michael Ackerman, Antoine Dagata, Anders Petersen, Simon Norfolk, Oliver Chanarin & Adam Broomberg, Arno Gisinger, Todd Hido, Pavlos Fysakis and Costas Antoniadis. She works as a professional photographer since 2008. Her last solo show, entitled Into the Dark took place at CAN Christina Androulidaki Gallery, Athens in 2018. Her work has been exhibited among others, at the Hellenic American Union, the Benaki Museum, Zoumboulaki Gallery, Med Photo Festival and at the Salon D’Automne in Paris and Cyprus. In 2013 she released her first monograph with Kichli editions. Her photographs have been published in various printed and electronic magazines and her work can be found in the collections of Four Seasons and Grand Hyatt Hotels and in various private collections in Greece, France, Italy and the USA.

*The show will open on May 28 without a vernissage and will close on July 11.

Taking into account all health measures for the safety of our visitors we kindly ask you to wear a mask when entering the space.

Up to 4 people will be allowed in the exhibition simultaneously. 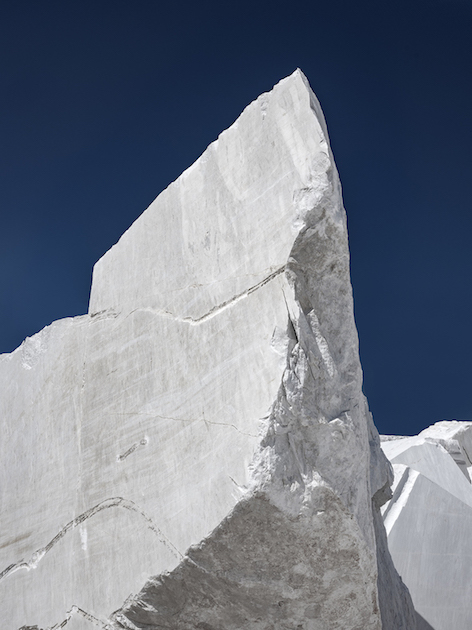