As the curator notes, in the exhibition Imaginary Spaces, the viewers are invited to enter the world of the artist and to realize that the image or the environment created is not a pure alternative to reality captured by our senses, as Gaston Bachelard argues in his book The Poetics of Space (1957). We should not perceive the artwork as an object or a substitute of an object, but experience it as a unique reality, a space of the artist’s imagination. The poetic image created by the artist is not the result of memory and experience, but the sudden expression of his or her psyche at a given moment. It is an impulse and not the echo of the past.

Hence each work or environment created by Pantelis Chandris, Eleni Lyra, Efsevia Mihailidou, Nikos Papadopoulos, Ilias Papailiakis, Rena Papaspyrou, Nina Pappa, Andreas Savva, Jannis Varelas and Zafos Xagoraris is a personal space possessed and guarded by its creator, formed through his or her imagination, charming and positive in its entirety. It is the space in which part of the artist’s psyche lives. By turning to imagination – a zone of loneliness and at the same time of connection to the world, where daydreaming becomes reality – the artist (and by extension each one of us) moves away from the past and the present, faces the future and discovers his or her own path in the chaos of the world.

The artworks in the show open a dialogue with one another, while individually creating their own environment, an imaginary zone, where we are confronted with each artist’s source of inspiration such as urban and private space, nature, personal experience, and art-- in an effort to externalize thoughts and concerns and touch upon issues with existential and sociopolitical implications. Each work conveys the personal truth of its artist. Therefore the viewer might experience what the poet Jean Lescure argued: “an artist does not create the way he lives, he lives the way he creates”. 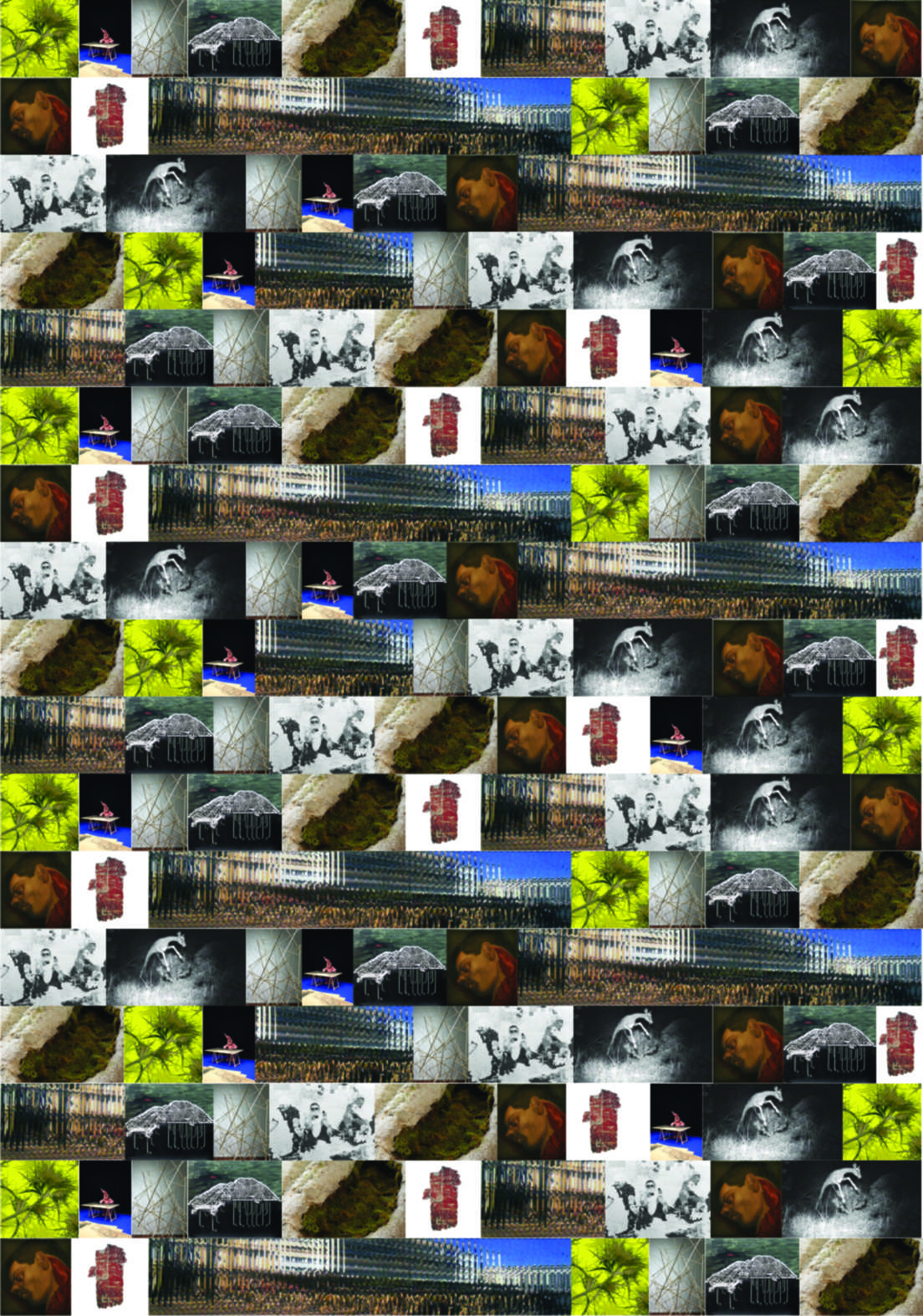