ULTRA PLAIN, the new exhibition space of ASFA/LAB12 in the center of Athens starts its new cycle of events with the solo show of Evi Roumani, Oddly Satisfying Disasters.

Athens School’s of Fine Arts 12th Laboratory of Expanded Media,LAB12, in collaboration with EFKA(Single social security institution), has created a pilot project space with an experimental program of exhibitions and educational events in TSMEDE’s ex building, in Syntagma, Kolokotroni 4 Str. The space was used during the 6th Athens Biennale for many events. ULTRA PLAIN’s goal is to connect young artists with their city’s everyday life in one of the most popular parts of its center. ULTRA PLAIN, as a name, is a direct comment and an active position supporting art’s Diversity and Proximity to everyday life as well as it aims to eliminate prejudices that tend to consider contemporary art as unapproachable.

The exhibition displays images of a tactile satisfaction and symmetry that narrate the anticipation of a pleasure not achieved but merely represented. These images can unveil another perspective regarding small, every day, compulsive pleasures.
Evi Roumani’s work focuses on the transformation of images via artistic practice. Using drawing and video as her main media she seeks to the image outside its original context so as to produce new metaphorical frameworks of perception.
In her works we encounter representations of images chosen from a wide-ranged archive. The images used for the drawings come from still frames from “Oddly satisfying” videos. The original document depicts the exact point when an action of satisfaction is at its peak just before the incident completes itself to be further transformed by the drawing procedure. The footage includes found material as well as personal takes. Editing serves as a critical tool for the production of a new narration.
Viewers are encouraged to discover their own narratives throughout their encounter with the images. In this path pleasure and destruction serve as the two sides of the same coin. The representation of the real world, full of glossy perfections and intimate depictions thrown in a blinding light, is rematerialized to a defective universe. 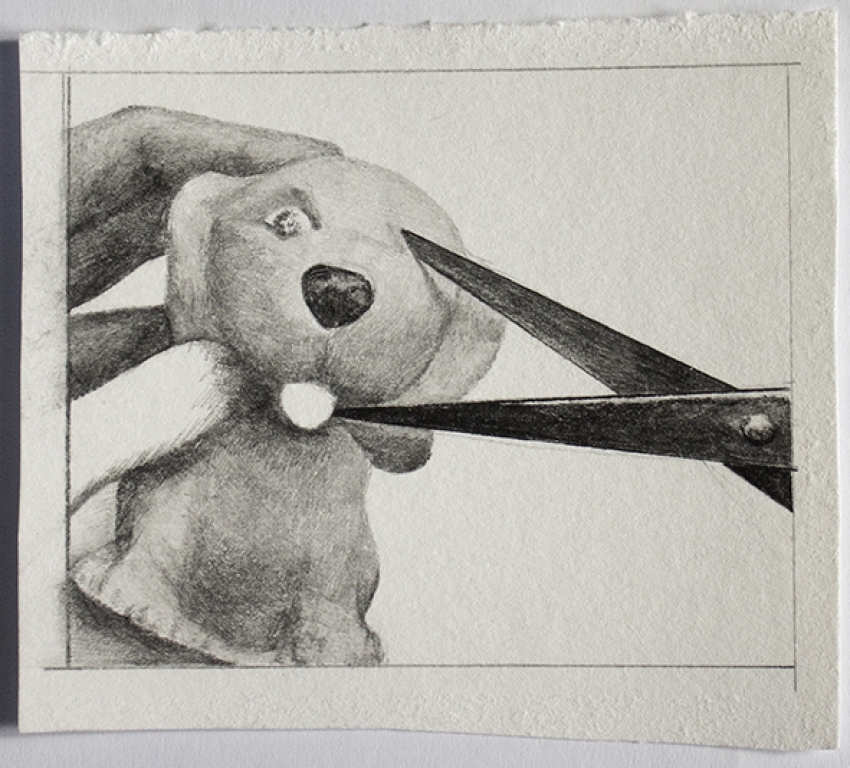 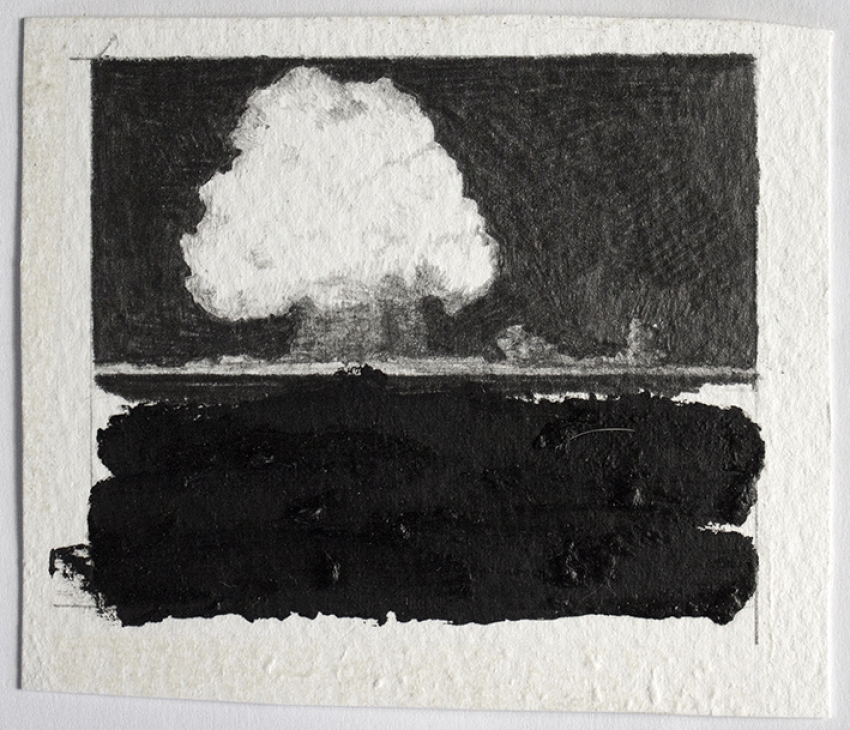 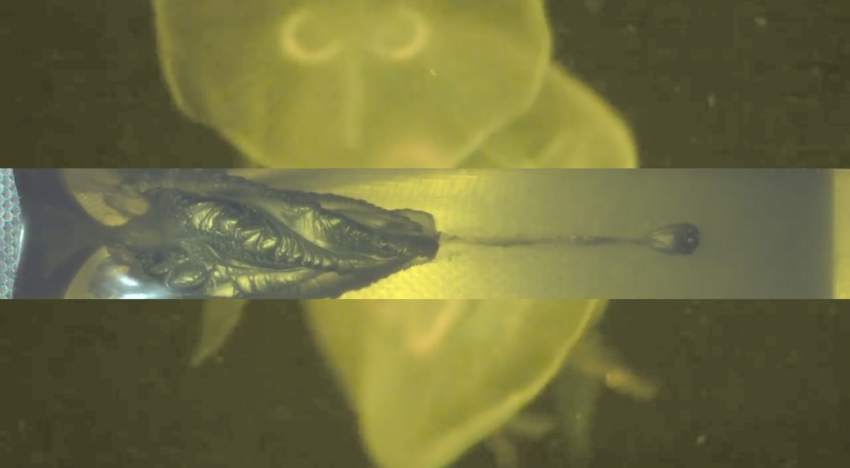