Wandering of the mind

Wandering of the mind

Zoumboulakis Galleries present the new solo exhibition by Giorgos Avgeros titled “Wanderings of the mind”, on Thursday, October 17, 2019 at 8 pm.

In his latest unity of works, as Elli Antoniou notes at the catalogue text: “Giorgos Avgeros interrogates the satellite-generated image with wit, embracing any glitch or error of the software, for they inspire him to create new visual motifs. The artist invites the viewer onto a journey around the world, focusing on contemporary socio-political and ecological issues relative to particular locations such as Greece or Japan and the globalised human world as a whole.

[..] The new images emerge in the tangible world through a meticulous process of pencil sketch and powder pigment colouration on paper. […]

Seeing the world from above, Giorgos Avgeros urges the viewer to rethink the complicated subject of globalisation against an Anthropocene”. 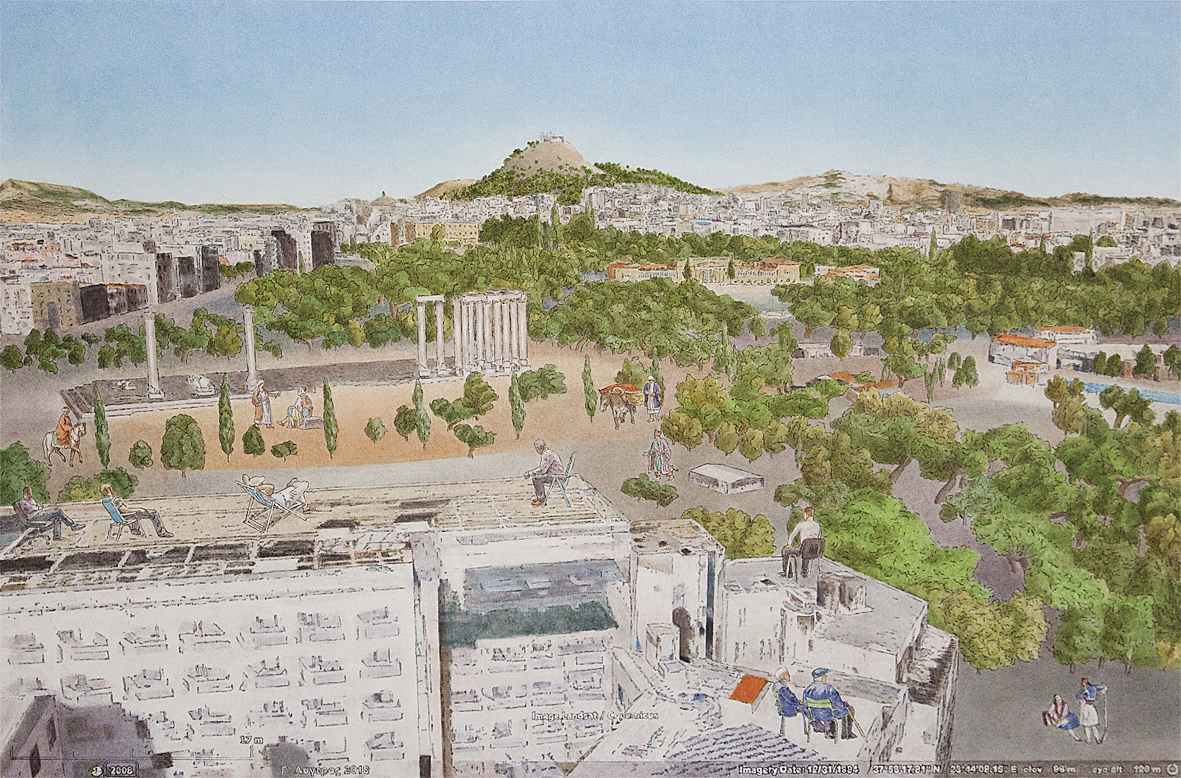