Art Athina 2019 reconvenes for the 24th year in a brand new venue in the heart of Athens. The biggest annual cultural event of Greece, which has reached institutional prominence, will take place between Saturday 14th to Monday 16th of September 2019 at Zappeion Mansion. Art Athina 2019 is organised under the auspices of the H. E. The President of the Hellenic Republic, Mister Prokopios Pavlopoulos, who is set to inaugurate the fair on Friday, 13th September at 19:30.

Art Athina 2019 involves participations from 36 Greek and international galleries. Its new host, Zappeion Mansion, is strongly associated with Culture, Sports and recent Greek History. It constitutes the first building to be erected for the purposes of the modern Olympic Games, while it is also considered a milestone of Greek Neoclassical architecture. One specific section of this year’s fair, VIDEO, will find a home under the Athenian night sky, within the oldest cinema of Athens, Aegli Zappeiou.

One of the oldest art fairs in Europe, Art Athina has been active since its establishment by the Panhellenic Art Galleries Association in 1993.
Its strong institutional presence is realized today equally by the art fair itself, hosting Greek and international galleries, but also by its parallel program during the fair and its all year–round programme.

The 24th edition of Art Athina is organised by the Hellenic Art Gallery Association and produced by Be Best production company. It is supported by the European Regional Development Fund within the framework of the Regional Operational Programme “Attika” 2014-2020. 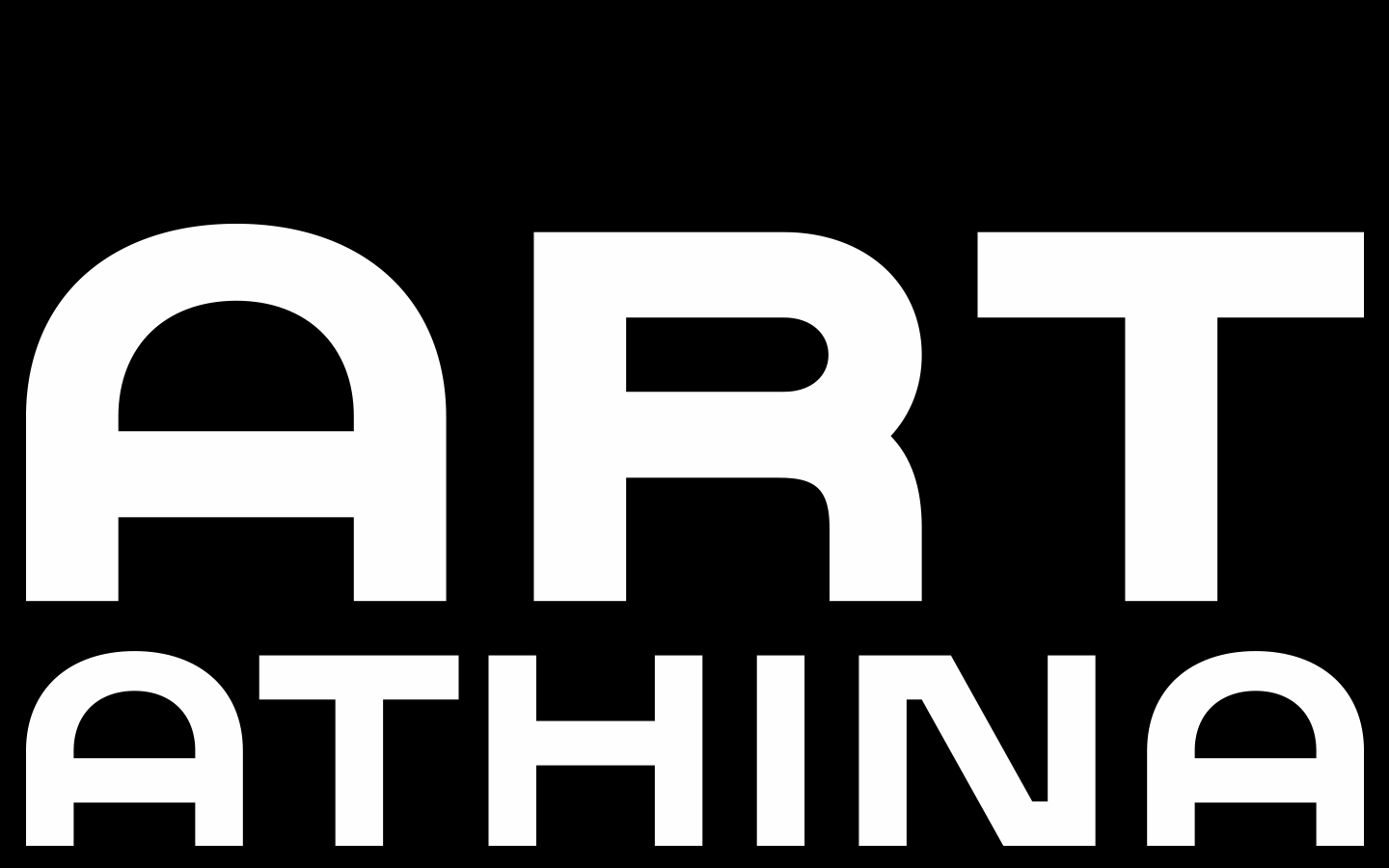