kammerspiel_project space is hosting 2 celebrated installations by Katerina Undo with a particular interest in the interconnections between subjects-objects and the notion of internal-external in bodies and systems.

Ground floor: “W/HOLE Expansion_The machine of being, or drawing to be looked at sideways”
The work circulates around a subjectile idea that will always betray and a bachelor machine. The parts of the installation compose an expanded inner speech around the clash among the self and the Other, capitalism and being, abjections and obsessions with signs, words, vibrations and numbers. The main machine cabinet is a functional metamorphosis of Antonin Atraud’s pictogram: The machine of being, or drawing to be looked at sideways (1946). On the backside of the cabinet a diagram connecting holes filled with sound or stocked with silence, indicates the correspondence between 5 characters: Antonin Artaud, Carl Solomon, Allen Ginsberg, Wilhelm Reich, Erik Satie. The sound/voice inside each hole is speaking inside the head of each visitor, when inserting a metal rod and leading the mouth on it. With this physical act the visitor fills the installation with her/his body and becomes part of the machine or the machine becomes part of the body, conveying their own metonymic status of the human-machine subject (humanizing the machine or mechanizing the human).

Basement: “Creatures Cluster”
The Creatures is an endless combination of modules/apparatuses, composed by miniature robots that live autonomously, receiving their energy from solar cells and generating a variety of soft sounds and tiny movements. The Creatures are developed with two simple analogue oscillator circuits, inspired from the nervous system of organisms: the suneater and the solar sound module. The suneater is a circuit designed to gather energy from light to produce tiny movements. The solar sound module generates a large variety of mild sounds depending on the amount of light that touches its solar surface. Every module is special and unique and it is impossible to build exact equal. According to the interaction that occurs between the modules, clusters are developed that organically effect with each other in a reciprocal way. The sculptural, functional and auditory nature of the synthesis refers to the functioning of a nervous system, as well as to a potential social organization. 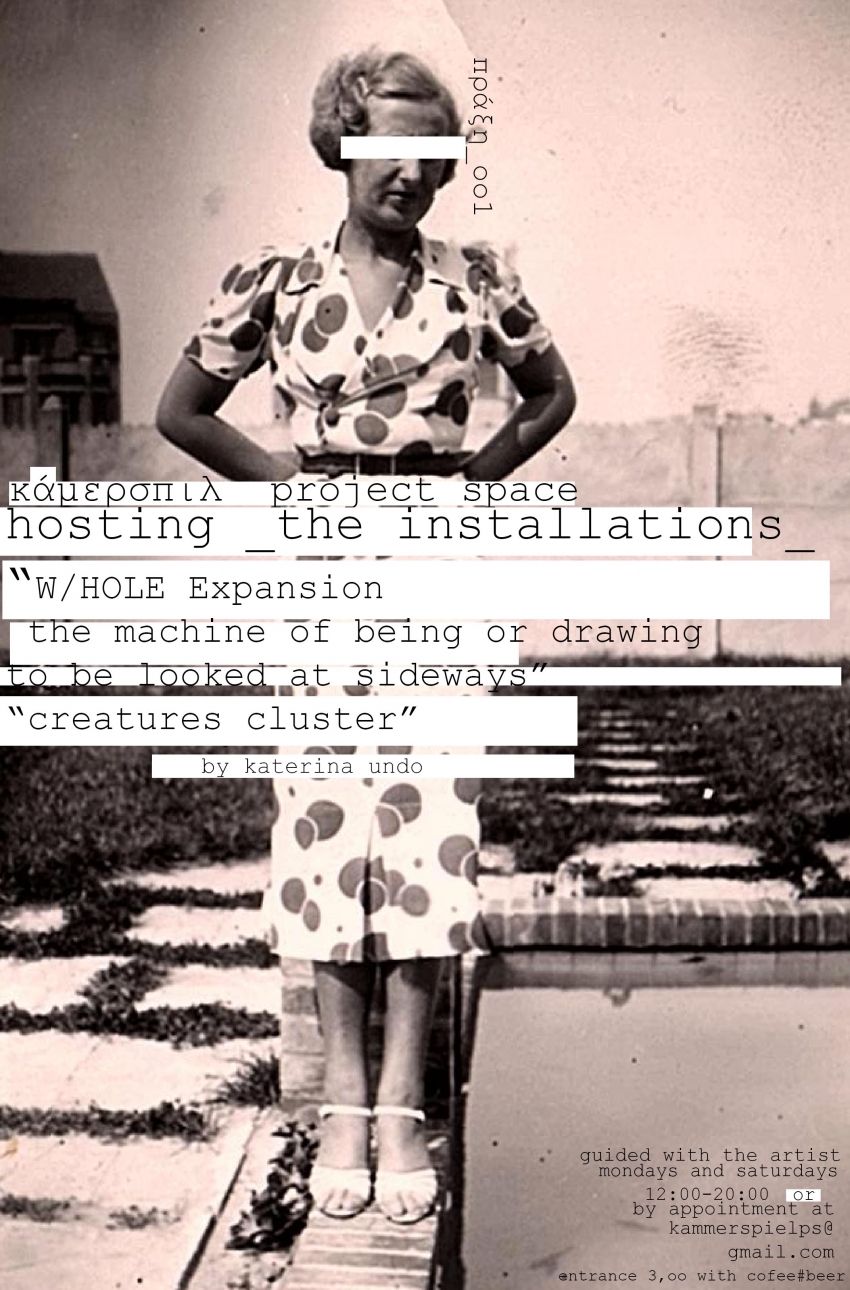