The French artist Bérangère Fromont will be in Void for the presentation of her new book ‘Except the Clouds’, entirely shot in Athens, and published by Void in November 2018.

For the Greek presentation and signing of the just released 'Except the Clouds', Bérangère will be in conversation with the Greek artist Nikolas Ventourakis about the project. And, of course, as the name implies, there will be wine.

Athens is an oxymoron-city. Its flamboyant mythological heritage coexists with its dark and dramatic political-economic situation. Its sun shines with a thousand lights but crushes its streets. It is a blinding light that reveals its violence and its twilight faces. And yet we feel a life force much more intense than elsewhere. The idea of resistance takes on its full meaning. Bodies tirelessly rise up to face the chaos of history as one. In permanent revolution.

About Bérangère:
Born in Martigues in 1975, French photographer Bérangère Fromont first studied film and literature at the Sorbonne before deepening her photographic practice with photographers such as Claudine Doury and Antoine d’Agata. Her work has been exhibited worldwide, including festivals such as Circulation(s), Manifesto, les Boutographies, le Prix de la Maison Blanche, the Busan International Photography Festival, Photonai, Photo Saint-Germain, Le PhotoBookFest and at the Centre d’Art contemporain de Nîmes, and has been featured in various web and paper publications (Der Greif, die Nacht, Co-curate, BKN, The Smell of Dust III). Her book “Cosmos” was published by André Frère Editions in 2015. Her intimate, collective and literary references, as well as her documentary and staged images, are articulated around a central and recurrent idea in her work: resistance. She puts forward a poetic research on fragility – the elusive dance of fireflies in the midst of darkness – against a scary and chaotic vision of the modern world. Innocence as a fleeting sign of humanity. She focuses on what is indefinite or incomplete, fragile, and intermediate; both disappearance and appearance; between ruins and evolution.

About Nikolas:
Nikolas Ventourakis is an artist living and working between Athens and London. His practice situates in the threshold between art and document, in an attempt to interrogate the status of the photographic image. Ventourakis completed an MA in Fine Art (Photography) with Merit at Central Saint Martins School of Arts (2013) and is the recipient of the Deutsche Bank Award in Photography (2013). He was selected for Future Map (2013), Catlin Guide (2014) and Fresh Faced Wild Eyed (2014) in the Photographers Gallery as one of the top graduating artists in the UK. In 2015 he was a visiting artist at CalArts with a FULBRIGHT Artist Fellowship and a fellow in New Museum’s IdeasCity. He was shortlisted for the MAC International and the Bar-Tur Award. Recently he has exhibited in FORMAT Festival, Derby; the NRW Forum, Düsseldorf, the Mediterranean Biennale of Young Artists 18 and the parallel program of the Istanbul Biennale. Since 2017 he is the artistic director of the Lucy Art Residency in Kavala Greece. 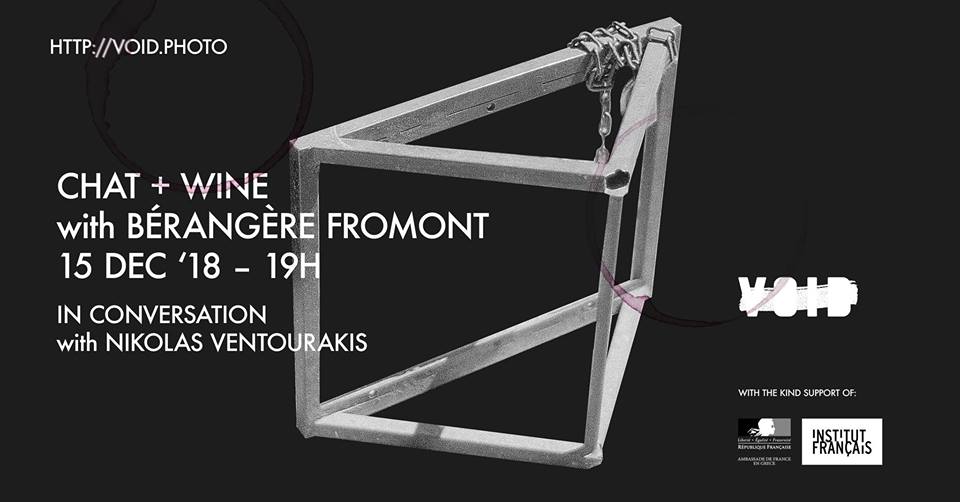