Hill of the Nymphs, 11810 Athens www.facebook.com/visitorcenters.com

The exhibitions and performances will take place at the same time in the cities of Athens, Brusseles and Tokyo, as part of the homonymous project: Cosmonauts of Inner Space, which is founded on the idea/concept of the visual artist Spyros Verykios.

He used the film Fantastic Voyage (https://www.imdb.com/title/tt0060397/) as the initial trigger, for focusing on the explorers of the “inner space” and their journeys within humans, which are an integral part of the human exploration in the seek of acquiring knowledge. The film recounts the adventures of a submarine crew which shrinks and becomes tiny so that it can enter the body of an injured scientist and fix the damage that his brain has suffered. The film was considered original in its time. It won two Oscar Awards. A remake is being planned by director Guillermo del Toro.

The exhibition wishes to explore and discuss all the viewpoints and approaches of the internal travel in any way the participants see fit to approach it, as, for example, in relation to biology, philosophy, psychology, sociology, technology, spatial sciences, etc.
Bearing all the above in mind and motivated by the desire to initiate an in-depth dialogue which will include artistic as well as scientific and theoretical aspects, we will not limit the participations providing a priori a narrow definition of the notion of the “internal space” as this differs depending on the approach that one chooses.

During the exhibition, performances and research presentations will take place contributing to the dialogue, while some of the performances will be realized simultaneously between Tokyo, Brussels and Athens.

The performance "Magnetic Dance" is a telematic dance performance, where dancers in different locations use their movements to weave the rhythm and melody of the music through their movements measured by wearable wireless sensors. Current locations planned for performance are Tokyo (in cooperation with the Department of Intermedia Art at the Tokyo University of the Arts), Brussels, and Athens (in cooperation with the National Observatory of Athens). In each location a sound synthesis algorithm is used to produce the sound locally, by combining the data received at all locations in the performance. The idea of remotely coordinating rhythmic patterns through movement is inspired by the experiments made to confirm John Stewart Bell's theorem explaining entanglement phenomena in quantum mechanics and by traditional African music performance practices as well as references to the relationship between song and weaving in early Greek and Mesopotamian cultures.

“In my writing I am acting as a map maker, an explorer of psychic areas, a cosmonaut of inner space, and I see no point in exploring areas that have already been thoroughly surveyed”.
―William S. Burroughs

Ever since the beginning of human history, we can bear witness to the eternal desire of the human beings to explore and, consequently, to understand themselves, the society and the world around them either by artistic or scientific research (and in many cases by combining the two). This exploration always involves, as Pedro Conceição states, three critical elements: the explorer, a location and a means (or technology) for reaching particular locations. It is in the combination of these components and in the encompassing ideological context that we can see the continuity between the earlier seafarers around the earth, the cosmonauts venturing into the space, and the cybernauts of the new inner space of an infocosmos.
In this long line of explorers, we must add and emphasize the importance of the "cosmonauts of inner space" and their inner journeys within humans, which are an integral part of the human exploration and a basic parameter of the questions explored by this project.
The exhibition focuses on the dialectical relationship between the different loci of the human quests, the conjunctions and disjunctions between the inner and outer space, the microcosm and the macrocosm, the private and the social, as well as on the different ways/means of approaching them. As an initiative point, the exhibition aims to explore the dialectic relationship between the “microcosm” and the “macrocosm”, with conceptual emphasis on the inner voyage or the assumption of a figurative trip inside the human body.
Western thought, especially since the Enlightenment era, has been based on the separation of the scientific and artistic fields, and the creation of the contradiction among the art vs science, practice vs theory notions, which has led to necessary conventions for the practical seeking of knowledge, but they often are quite artificial.
However, besides the dominant paradigm of each era, there are always other approaches too. As for the oppositions between inner vs. outer space and microcosm vs. macrocosm, some scholars argue that there is no contrast; that there is symmetry and isomorphy. Some others maintain that there is even unity or lack of boundaries between the antitheses’ terms as, for example, as expressed in the phrase “As Above, so Below, As Within, so Without”, or as Yuri Lotman says, boundaries unify exactly as they divide. Additionally, other scholars, like Paul Wells, maintain that there is no theory without practice, no practice without theory and thus, there must be an ongoing exchange between the different fields. 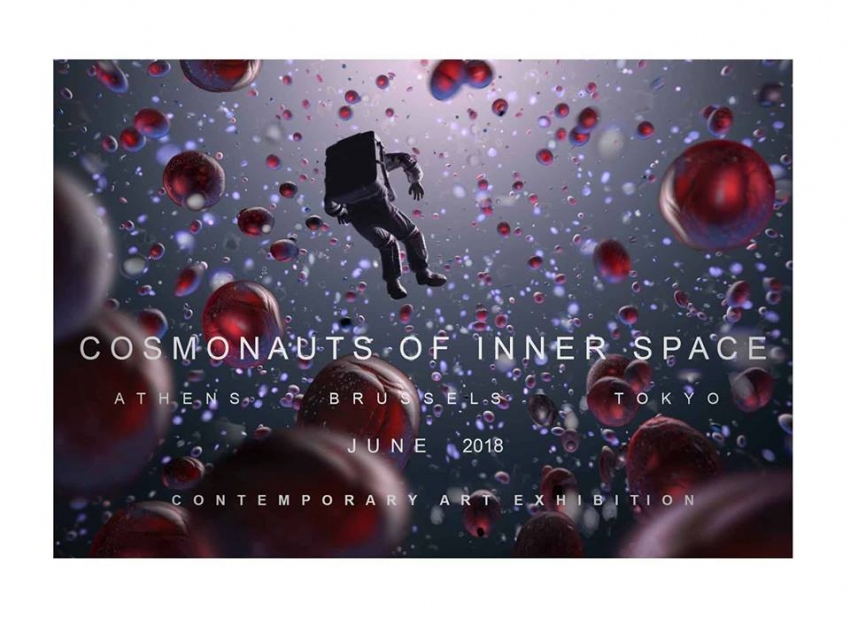