Etymology
Coined by David Finkelhor in 2010, from a blend of juvenile paranoia.
Noun
juvenoia
The fear or hostility directed by an older generation toward a younger one, or toward youth culture in general.

An interesting position to approach this term is George Orwells quote below "Each generation imagines itself to be more intelligent than the one that went before it, and wiser than the one that comes after it. "

Although David Finkelhor was referring mainly to marketing and the dangers that teenagers face while using the internet...

Combining juvenile paranoia he outlines a picture that reminisce us one of the core problematics, that inarticulately, bonds us through the beginning of time.

Questions like:
What is a generation?
What characteristics define a mutual perception(world view)? In the end, isn't every generation endowed with a weak messianic power (conscience)?
How do you define a generation?
Ιn most studies a generation is defined as a sum of political characteristics.
The person that came up with this definition, was mostly concerned with child
abuse and the dangers of the internet.
Do you know what Juvenoia is?
Comes out from joveno (laughs)[ joveno is a Greek idiom, describing a young person, or an individual that acts young]
The fear, the hostility between the generations.
Older people tend to underestimate you.
They look at you funny.
An older person tends to always have the nerve and the audacity to correct and judge you about everything.
We tend to get patronized all the time, within this sick patriarchic society.This is also a matter of religion which is supported by the core of patriarchy.
Through religion, the father is considered the leader.
Wittgenstein said that older generations, should be treated with empathy and understanding, that also includes mercy...
When you see an old man, you know that he's gonna die, you see death.
We receive so much pressure from old people, as if we will never be like that, but then comes our turn to old age.
When we are young, we have the illusion of immortality
Money becomes power, and money is above all people
What do you have to say about our generation?
That we are hopeless
What has been given to us as a legacy?
Our generation is characterized by forced rawness
Don't you think that generations are fictional ?
A generation is concerning you when you want to come to a conclusion about a society.
But conclusions like that don't concern us
You may have a best friend that is old.
You can't enter a generation by choice. You are part of a generation because someone puts you there. The subjects role in this case is passive, because someone else is categorizing you.
You don't choose how you are gonna be narrated about, as part of a group.
The economic crisis is defining us as the generation of the crisis?
Definitely yes!
You are characterized by it, either you want it or you don't.
The think is that we are not inheriting anything.
Can they manipulate us?All they do is create fear!
There was no plan for the next one, only prejudice
Technology creates holes between generations and thus damage in communication is created.
I am smarter than them, I will never be like that (irony of youth).
They are afraid of us for our electronic speed.
Juvenoia
Juvenoia
You have to keep in mind that you are also going to die and that they used to be young as well.
You always give from the position you have.What you inherited from the previous generation is structures. When you are a baby, someone teaches
you how to eat, so you can function within society, but the person that taught
you, can not take you seriously anymore, because he/she taught you how to
eat. But what happens when you have to feed them, because they forgot how
to?
Do people have children because they don't want to be alone?
Priorities change...
Actually, we create that communication damage, and we also create the gap, because we don't feel like communicating.
We get trapped in our personal web and we choose to be characterized as
individuals, which is a lie, because in reality that damage is actually giving up. 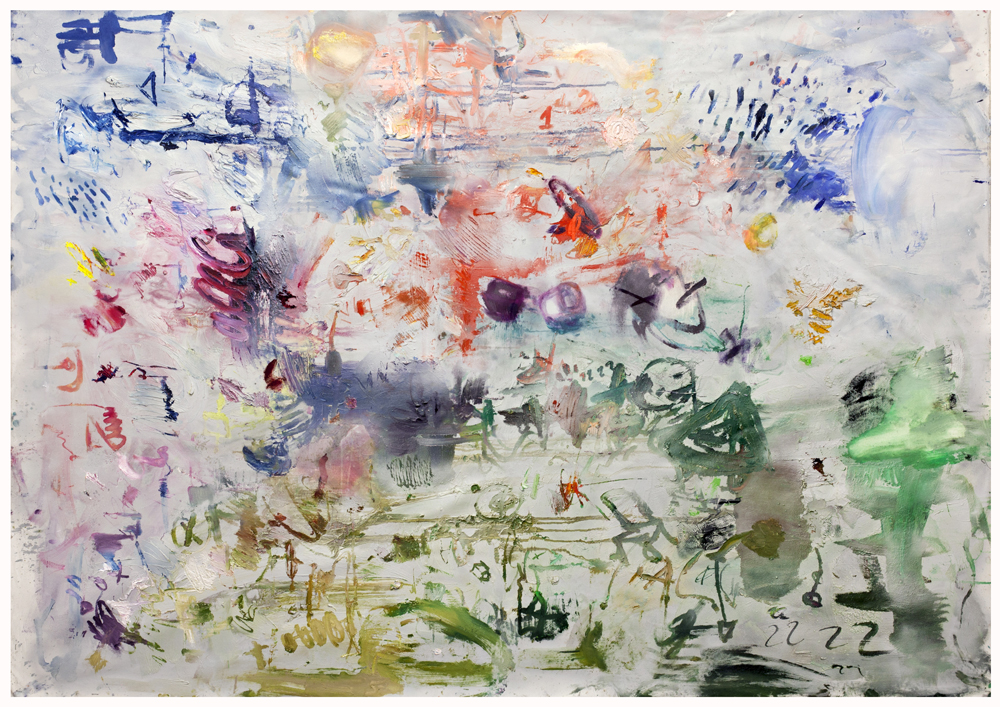 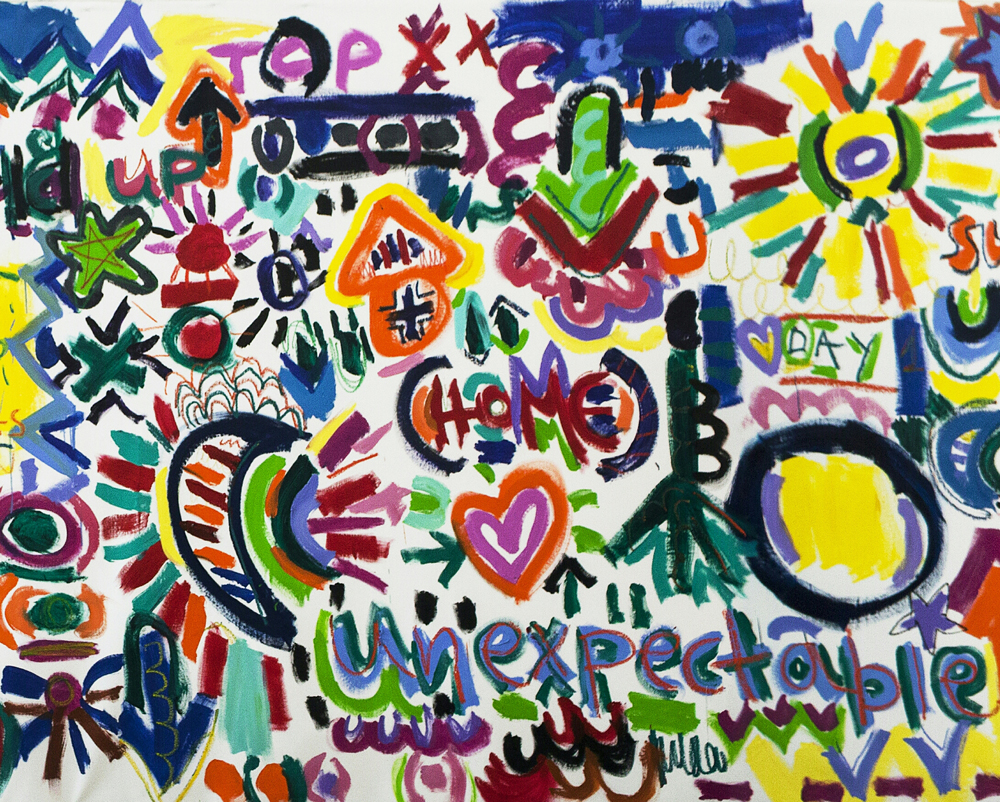