Buca #17 is a research-based art project seeking to locate, gather and reenact the remaining traces of the lignite mines in the area of Kalogreza (Attica). The mines, as part of the urban subsoil, are a very particular instance of landscape intervention consisting in an invisible, almost spectral network of underground passages. The project investigates a series of issues related to matter, origin, verticality and post-excavation practices, as well as to community formation, psychogeography, the development of the labour movement and the relation of the local to the international.

The mines were active between 1938 and 1962, when all known lignite deposits were almost exhausted and new ones were not found. ‘Buca’ (i.e. hole) number 17 was the last hole excavated in 1949 funded by a state loan from Marshall Plan.

About:
Campus Novel is an artist run group that was founded in November 2011. The group focuses on several aspects of the archaeology of the present as part of a retrospective practice seeking for new signifiers. Campus Novel projects encompass elements from different in order to suggest a dialectic form, free from any preallocated meaning.
Campus Novel are Giannis Cheimonakis, Giannis Delagrammatikas, Foteini Palpana, Yiannis Sinioroglou and Ino Varvariti. 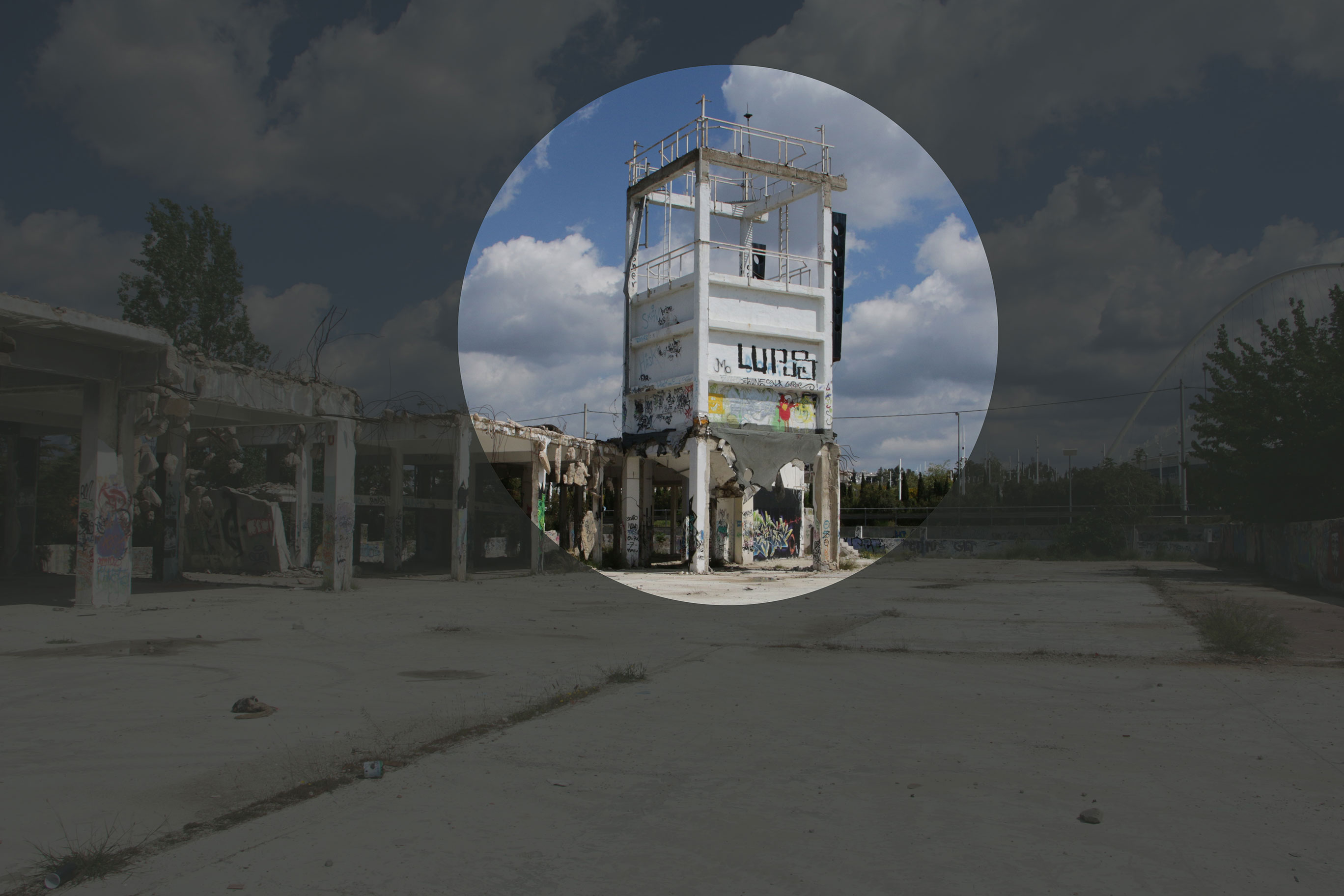