We are pleased to announce the second edition of Condo Unit Athens from the 12th to the 28th of September 2019.

Condo takes its name from ‘condominium’ and is a large-scale collaborative exhibition of international galleries.  Host galleries share their spaces with visiting galleries either by co-curating an exhibition together, or dividing their galleries and allocating spaces. The initiative encourages the evaluation of existing models, pooling resources and acting communally to propose an environment that is more conducive for experimental gallery exhibitions to take place internationally.  Condo is not-for-profit and participating galleries share the costs.

Vanessa Carlos (Carlos/Ishikawa) started the project in London in 2016 with the aim of developing Condo in five regions: Europe, Asia, Middle East, Latin America and North America. Since then Condo has taken place 4 times in London, 3 times in New York, 2 in Shanghai and one in Mexico. In 2018 a more concentrated version of Condo called Condo Unit was also launched, where a smaller group of galleries were hosted in a single venue. The first Condo Unit took place in São Paulo at Galeria Jaqueline Martins and the second in Athens at The Breeder in 2018. You can find information on previous editions of Condo here

In September 2019 Condo Unit returns to Athens and is organised by The Breeder who will host the following galleries: 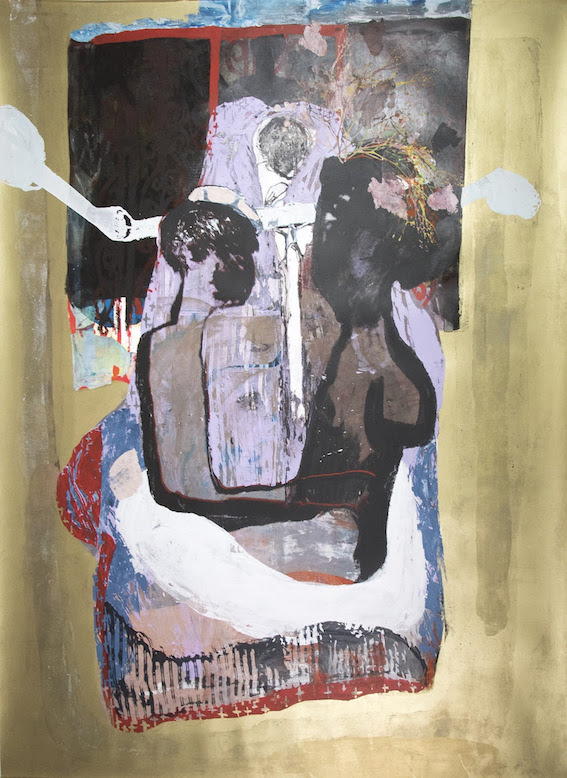