In “Twelve hours”, Nikos Arvanitis presents a sound and space installation, which was developed using a recent episode of political speeches as a starting point. The artist chooses to isolate the structure of an extensive confrontation in the context of a critical parliament sitting and to track the speech that articulates and constitutes it. He abolishes the specifics of the positions maintaining only the methodology of their development and their factual elements, aiming to a cyclical flow and rhythm of information.

The artist presents a multi-layered "representation" of the preparation of a decision; shifting data, he attempts to synthesize a Unicode typology of the argument, reversing data into fiction. In this new context, the codes of language and speech, as well as aspects of the plot inside and outside the room, are transferred to the gallery space. The installation, invites the viewers to participate in the Hearing of this “pop-thriller”.

Nikos Arvanitis (b. 1979, Athens, GR) studied at the Academy of Fine Arts, Vienna and at the MFA course "Public Art and new artistic Strategies" at the Bauhaus University of Weimar with scholarships from the DAAD (German Academic Exchange Service) and the A. S. Onassis Public Benefit Foundation.

His artistic and  research  work  focuses  on  themes,  which  consider  the structures and possibilities of public space indwelling, the aesthetic perception in  contemporary society,  the  construction of collective  identities   and  the concept of the globalized, spectacular, but also institutional mass culture. The medium range that his works covers is: painting, drawing, photography, video- art, space and sound installations, interactions and performances, interventions in public space and participatory works, music and radio productions.

He has collaborated with various Universities in Austria, Germany, Greece and Switzerland. Since 2017, he has been elected Assistant Professor at the Visual Arts Department of the Athens School of Fine Arts. 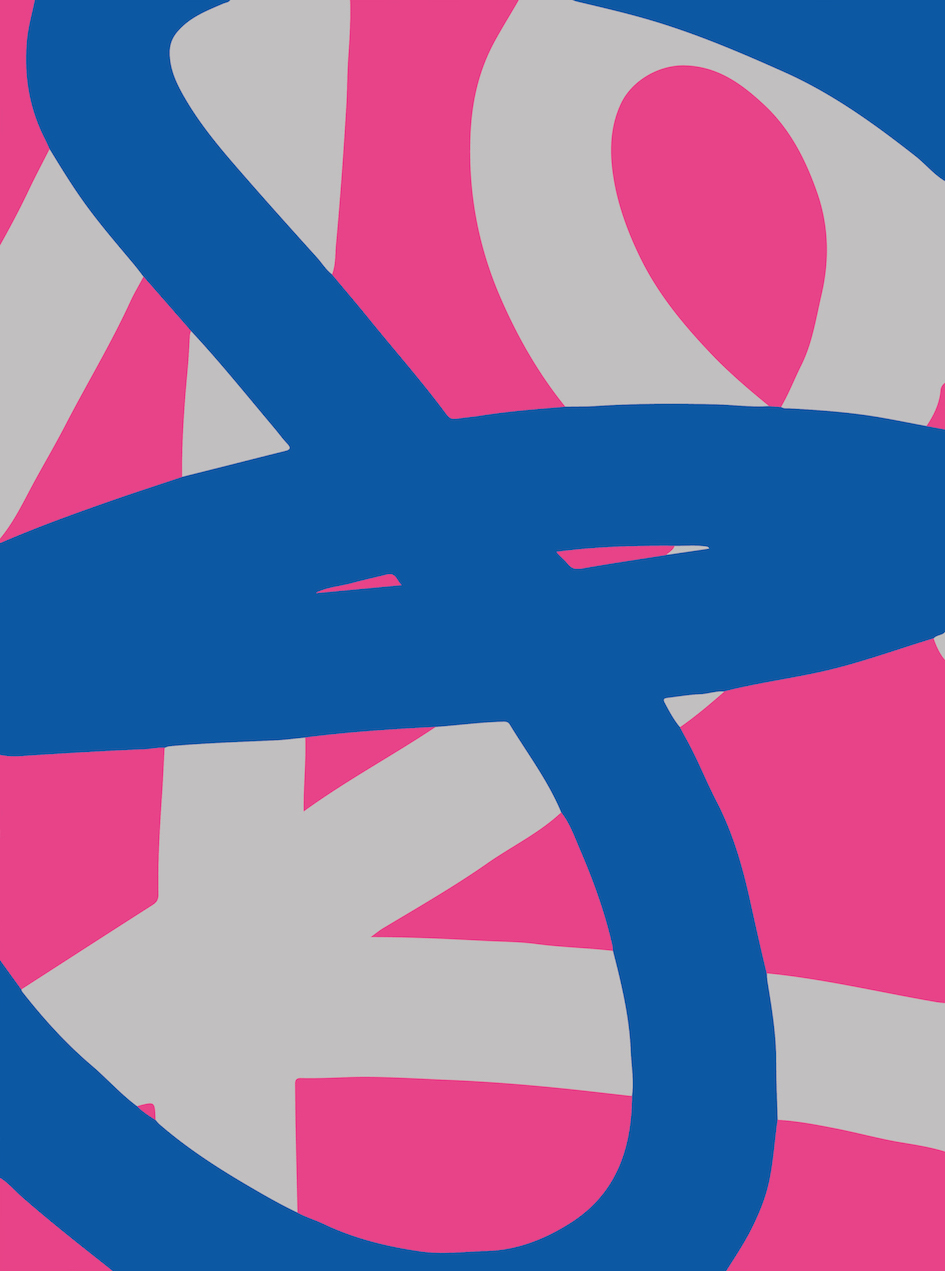