To build a home under the sun, at night.

To build a home under the sun, at night.

Spiatza is located in the northwestern side of Peloponnese, approximately 10Km away from Pyrgos city. The area was initially occupied by local fishermen who built small huts most often with wood, rocks, and canes. With the passage of time, a major illegal building development took place across the seaside of the area creating an entire city of 20.000 acres. Between the decades of 1980-1990, around 5.000 houses were illegally constructed offering a pleasant stay along the seaside.
The variety of architectural styles is big. Single floor 70’s houses with clay roofs and green yards as well as 80’s modern villas decorated with faux Greek statues. Cycladic inspired houses with white walls and blue windows that are standing next to semicompleted, nevertheless occupied, buildings of cement tiles.
The building process was effortless, inexpensive and fast. The owner could freely determine the limits of their land, mostly choosing between what is available and as close to the beach as possible. The main construction process was completed within two nights. As the time was limited, instead of proper foundations a cement platform was built up in the new property during night hours, the next night the shell and the roof were constructed, all before the sun rises. The urban plan of the area is humble and locally designed, if a road wasn’t existing, the new owner-developer could collaborate with a local who was able to create a necessary dirt road.
The last two decades the natural movement of the sea is recreating the landscape by gradually expanding the width of the seaside, gradually making everything that is standing next to the water to collapse.
The village takes its name from the Italian word Spiaggia, that means sandy beach. 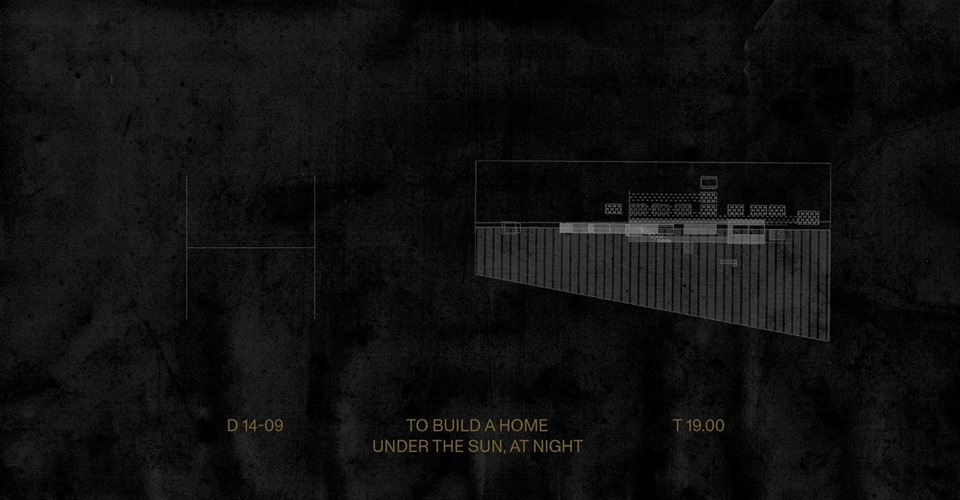