Back to basics: Painting

Back to basics: Painting

The ΕΝΙΑ Gallery presents on Friday, 18 May 2018 the group exhibition “Back to basics: Painting”, curated by Artemis Potamianou.

The exhibition Back to Basics: Painting, as part of the Back to Basics series that explores key issues and elements of art making, looks into the aims as well as the approaches of artists to the use of the medium of painting.

Painting is one of the most important and perennial artistic media. The cave paintings of Grotte Chauvet in France can be seen as the earliest examples we know: created some 32,000 years ago, they depict animal forms coloured with red ochre and black pigment. The use of the medium of painting across the history of art has undergone many changes, approaches and interpretations and is probably the most widely used by art practitioners. It is directly associated with the development of human civilisation, reflecting the sociopolitical conditions of its time.

Through different styles, painting has been used to record history, the natural world, man's place in it and the divine, while expressing the mores and ideas of its age.

The invention of photography (1829) had a key impact on painting, liberating it from its role as a means for the precise rendering of the visible world but also leading certain genres of painting to extinction. Since then, its “death” has been declared by many artists for different reasons. The academic painter Paul Delaroche, upon first seeing a daguerreotype, the earliest commercial photographic process, asserted that "From this day painting is dead". Since that time, painting has often functioned in dialogue with photography, either in the form of adopting photorealism or by rejecting it.

In 1959 the minimalist sculptor Donald Judd, writing as an art critic for Arts Magazine, pronounced painting as "finished". In the 1960s, the advent of the movement of minimalist art led many practitioners away from a medium that was seen as an obsolete form of art—a view that was revised again in the early 21st century, belying all the earlier "pronouncements". 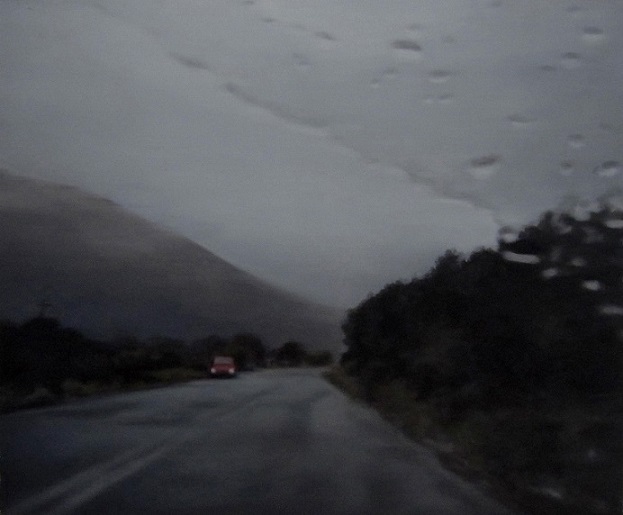 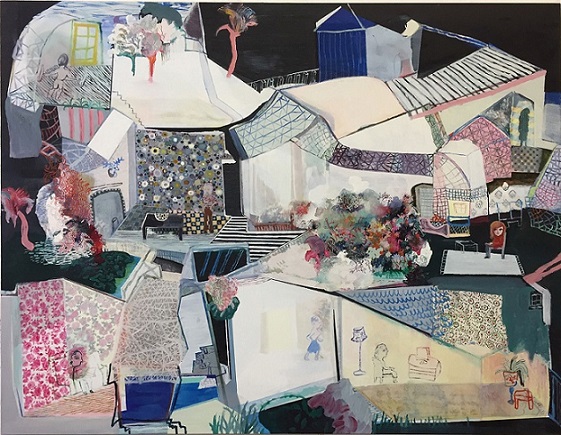