The title of the exhibition addresses the topic of global migration, cultural adaptation and relocation in the context of Athenian society today. These six artists will draw upon their own stories as well as the history, visual wealth and cultural diversity in Athens and suggest the concept of the nomad and the immigrant as a unified hybrid concept. Joanne’s work falls towards the change of the identity and belonging presented in an old school graphic comics character ; Contrastingly, Alexandros’s work describes immigration and identity as a near-expressionist copy in an illustrated world. Gareth’s illustrations address relocation through a series of dreamscapes in a signature style dubbed: chaotic fractal abstraction, an approach to which leans towards VR and illustration. Chrisa’s illustrations deal with the broader idea of identity and relocation within the realm of psychogeography. The idea of location and identity in Lydia’s narrative expands upon the philosophy of the drawn ‘Political Line’ in a celebration of immigration and relocation narrative. Lydia is using her personal heritage, to create a sculptural illustration piece. In the contrary WD’s illustrations mirror the challenges faced during the process of relocation.

The works reflect the ways in which mobility has become both a luxury and a hard reality. Their stories describe the need for home and a sense of belonging. Brave New Worlds is the window to communicate to the audience how they might perceive these issues collaboratively or challenge them individually. Inspired by the comicdom-con event on the 20-22 April, Phoenix Athens celebrates the importance of the illustration form in the art world by inviting European and local artists to exhibit their work. The form of illustration is particularly rich since it combines classical values in art (drawing and painting) with the power of narrative. A public program with talks and workshops about illustration will be running throughout the course of the show and in conjunction with comicdom. 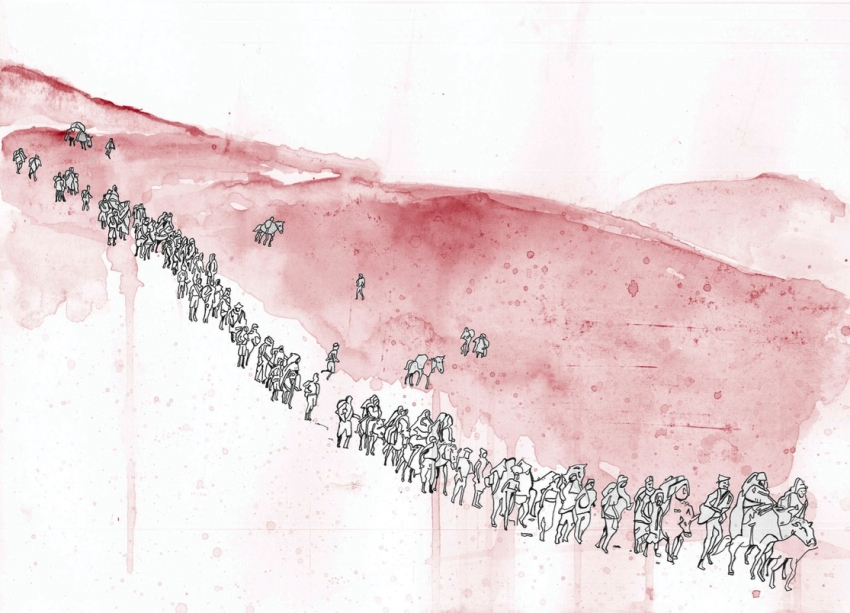 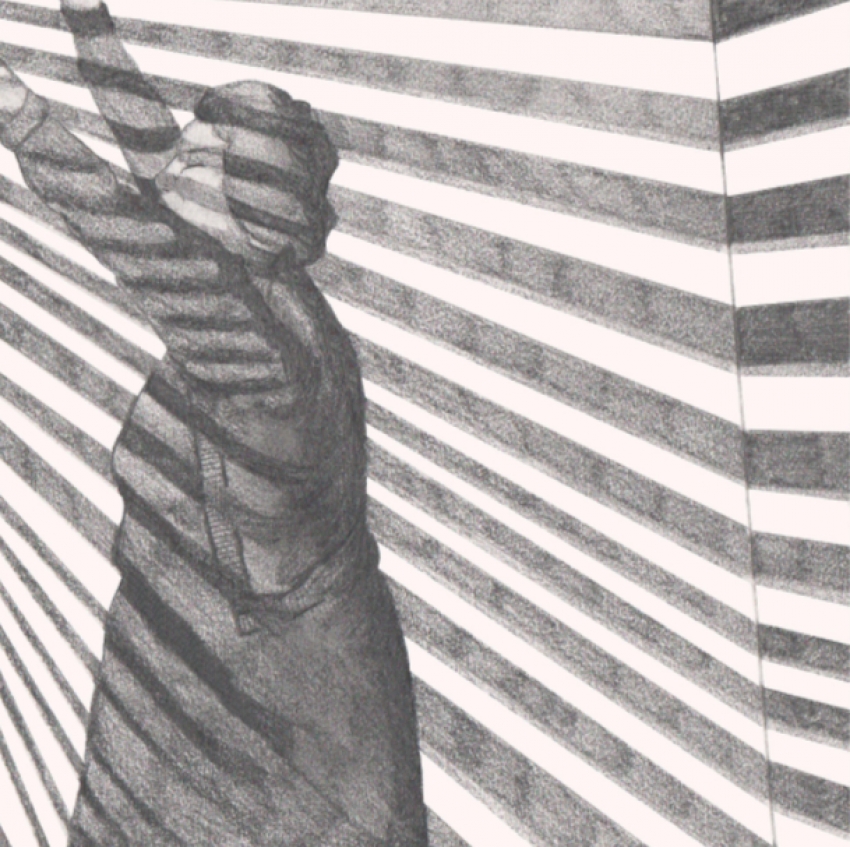