Oscar Tuazon will broadcast his Standing Rock Soundtrack at 7pm and Dorothée Perret, publisher of Paris, LA will present a musical
report from LA. All audio files will then be accessible at www.all-collected-voices.org

"Building Fire, an improvised fire on the street, is a small fire with a chimney for people to sit around and talk, read, and tell stories. We will talk about the fires burning after Standing Rock, Pubic Space and feminist water protectors, and the music being produced in this turbulent moment.

The Oceti Sakowin, a Sioux term meaning the Seven Council Fires of the Great Sioux Nation, was an ephemeral gathering that united hundreds of indigenous nations in defense of the right to clean water and the tribal sovereignty of the Standing Rock Sioux. The Seven Council Fires is an ancient legacy, last enacted before the Battle at Little Bighorn, fires that are lit in times of urgent change. Oceti Sakowin was ultimately consumed by fire in a final act of protest by the departing water protectors as they were forced from SRtanding Rock tribal lands by heavily armed state police, but while this temporary city existed it was defined by a sacred fire at its center, a small Lakota pit fire fed with donated wood that burned continuously for nearly a year.


Paris, LA devoted a special issue to listening the music of the moment. During our stay in Athens, we will broadcast the Standing Rock Soundtrack, a musical report from Los Angeles, and what we’re listening to in our cars." 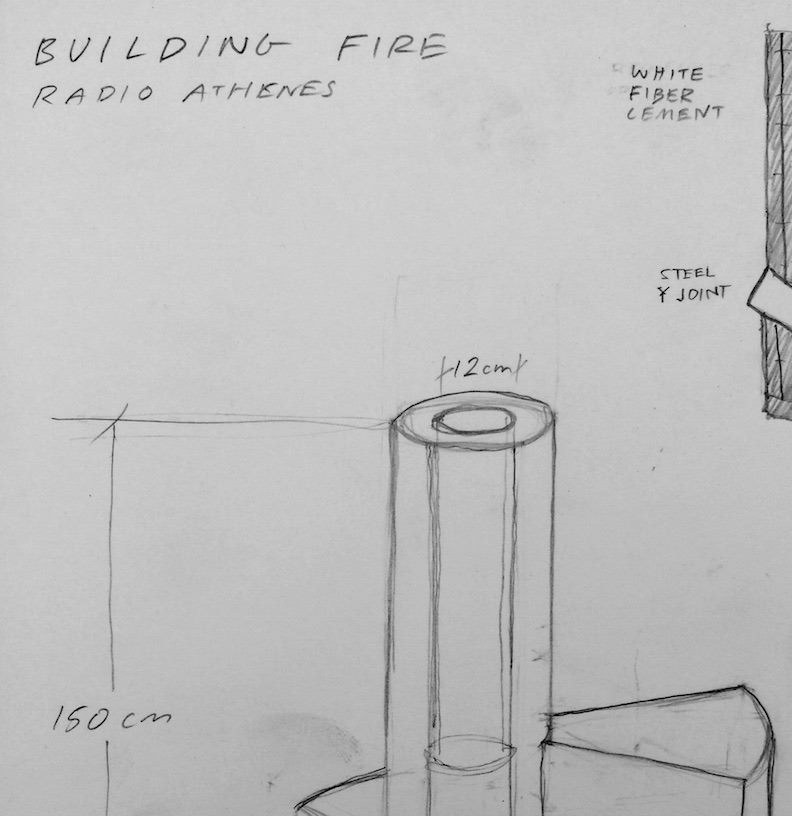